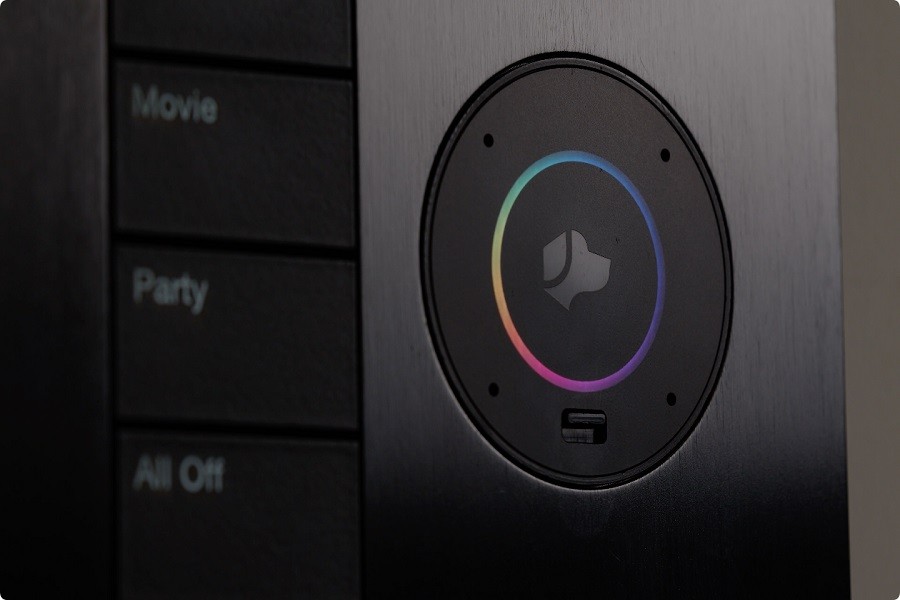 The concept of non-humans or machines using the human voice has a long history in mythology and has been a central technology for futurists and science fiction writers. Josh.ai brings fantasy to reality with natural language processing creating the ultimate home automation voice control.

Today’s so-called smart speakers are nearly ubiquitous, distributed mass market novelties with the pretense of including rudimentary smart home functions. However, despite using modern chips and well-crafted language algorithms, they still suffer from poor recognition. They are also tracking data that is highly personal in nature, essentially “selling” your personal habits to serve THEIR best interests. The opposite of private. Josh.ai is entirely private and changes the game in YOUR best interest.

The Josh.ai system was created to be different and more comprehensive from the start. Are you curious about the possibilities for your Miami, FL smart home? Continue reading below to learn more.

SEE ALSO: The Benefits Of A Professional Home Automation Installation

The Josh.ai network started with the idea that people should use their natural voice, allowing them to talk as they would to another person in the room. The commands also let you use standard sentences without constantly repeating yourself or altering your accent to speak in a flat mid-Atlantic tone. For example, to raise the lights or lower the temperature in a room, you simply say, ‘Ok, Josh. Lower the temperature to 70 degrees and dim the lights to half.’

Less sophisticated IoT-based devices limit you to one command at a time. With Josh.ai, you can set several actions and macros running in multiple rooms with just a sentence. Turn on the music in the backyard, light the gas fireplace, dim the house lights, and lock the front doors without having to pause.

Any book on relationships will tell you that a good conversation and a healthy relationship start with listening rather than talking. The Josh.ai system uses a sophisticated array of microphones that discreetly mount on the wall, virtually disappearing from view.

Josh.ai uses its superior acoustic processing and AI to have an innate awareness of its exact location. So, regardless of the room where you’re speaking, the system understands the context.

Turn the kitchen lights on from the living room; when you ask the system to raise the lights while cooking, it knows to change the room you are in. These qualities are why Lutron built the first Josh.ai enabled keypads to control its extensive line of lighting and motorized shade products.

You also never need to worry about hearing Josh’s responses, even when playing music throughout the house. The VoiceCast feature utilizes your multi-room audio system to speak in a clear and fully resonant voice.

Living in a smart home is an intimate experience; the systems know your preferences, schedules, and every aspect of your personal environment. Privacy advocates and the news media have long called out the dangerous practice of using products made by companies whose main revenue is generated by selling your personal information.

The founders of Josh.ai firmly believe that your privacy is paramount and that voice control does not need to come with a user license agreement that allows someone to listen to you during your most personal moments. Instead, the processor handles all your interactions locally, connecting to the internet only for firmware upgrades or retrieving the information you request.

The Future is Now

Are you intrigued by how a truly natural voice control system enhances your luxury lifestyle? Frangioni Media is a world-class integrator of high-end home automation systems. Find out more by subscribing to our monthly newsletter. Contact us by calling (954) 440-6719 or filling out our online contact form. We look forward to working with you.

What is Human-Centric Lighting?

Getting Started with Lutron Lighting Scenes

These Products Are Now Compatible with Crestron Smart Homes

Start The New Year With A Home Automation Installation