Home Recording Studio Essentials That Let You Record Like A Pro

Upgrade to a Luxury Studio Design

Everyone knows the basics of a home recording studio: a computer, digital audio workstation (DAW), microphone, studio monitors, cables, and instruments. But what if you want your studio to sound like a professional’s?

If you’re a musician or producer who’s serious about building the best possible recording studio, you’re in good hands. Frangioni Media is an expert in home recording studio design, crafting recording spaces for top artists and engineers in Miami, FL, and cities worldwide.

Read on to discover the next steps you’ll need to take your studio from amateur to pro.

5 Steps to a Recording Studio Installation 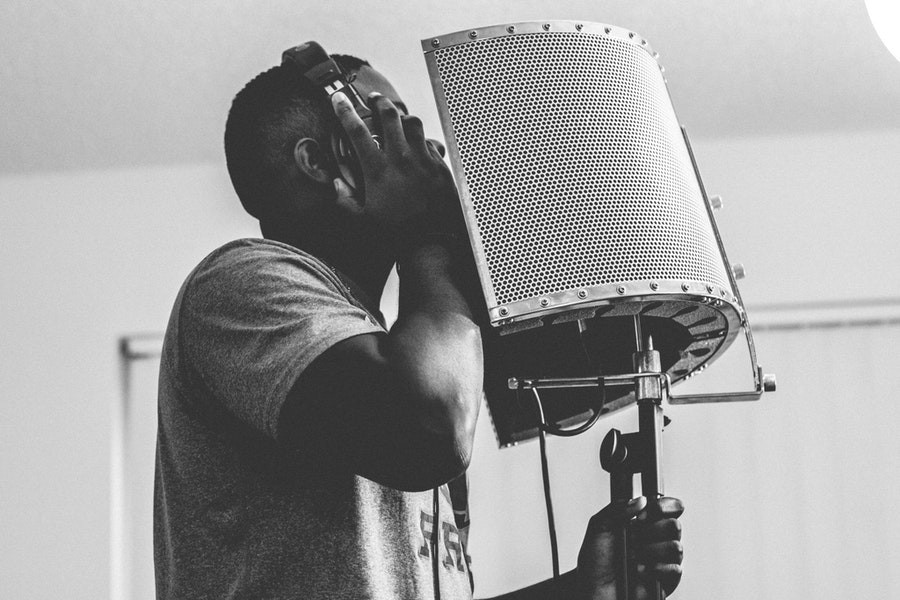 How to Build an Exceptional Recording Space

Did you know that The Beatles spent five months and 700 hours recording their Sgt. Pepper’s Lonely Hearts Club Band album? It’s widely considered their most creative endeavor and a turning point in their career. Without the freedom to explore in the studio, the album would not have been the same.

Most musicians don’t have a Beatles-amount of time available in a rented studio. However, with your own recording space, you’ll be free to experiment and create until you’ve created the perfect track!

A recording studio installation is not the sort of thing to be done on-the-fly or without help from a professional. As an installer based in Palm Beach, FL, and cities worldwide, we’ll share the steps you can expect from us in order to build a proper, complete recording studio.

What Room Should I Use for A Recording Studio?

Our Tips for the Best Recording Studio Design in Miami, FL

When planning to include a professional recording studio in your home (as most serious musicians do), the room you choose may affect the way your studio needs to be designed. In a perfect world, we could all build brand new studios from the ground up. But if you’re repurposing an existing space or purchasing a new house, there are things to consider when choosing your recording studio’s location.  This is a very common scenario in my experience, in fact, I often get called by a client to view a new space before they purchase it to ensure that it’s useable.

To see how the structure of your room will affect the installation and recording studio design, learn more below. As a studio designer in Miami, FL, and worldwide, we know just what your space needs to produce the best music possible.